I can actually pinpoint the exact day I met the crossword puzzle that changed my life. It was the start of my senior year of high school; I had been hanging out with friends on the Lower East Side, and I had fished The Onion out of one of those green newspaper boxes to read on my commute back home. Eventually I worked my way to the crossword in the back of the issue. I don't think I actually finished the puzzle - too tricky for my undeveloped adolescent cortex - but I did manage to figure out the entry smack-dab in the center of the grid, and I did a double take.

Nine years later, when I started writing down ideas for puzzles for my crossword blog, the first one on my list was a tribute to that puzzle which had put me on that path. So imagine my surprise last Thursday when I visited Brendan Emmett Quigley's website and came face to face with the very puzzle that had blown my mind as a teenager. Solving it a decade later, the puzzle is definitely showing its age (remember these guys? no? me neither)... but the impact it had on me as a teen cannot be understated. Certainly you can trace a fairly straight line from that to the fairly risque clues I'm writing now.

Anyway, long prelude to a pretty straightforward (if weirdly-sized) puzzle. Thanks to Steve Mossberg and ckstern for their feedback/test solves - and of course, to Brendan for inspiring not just this QVXword, but all the QVXwordz, now and forever. I hope you all enjoy it.

Applet under the cut. 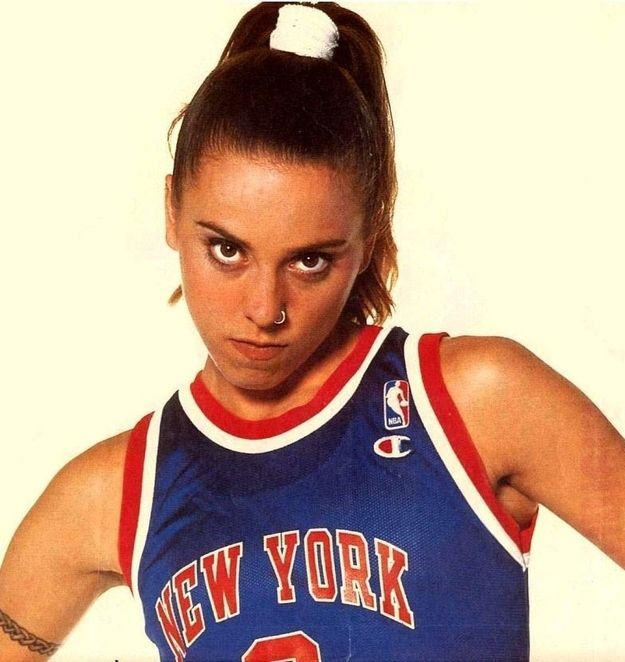 [PUZ]
No PDF this week because I can't figure out how to get the grid shape to export cleanly, sorry. I've wanted to fit 12-Across into a puzzle for ages, incidentally. Applet below the cut.
Read more »
at January 10, 2021 1 comment: 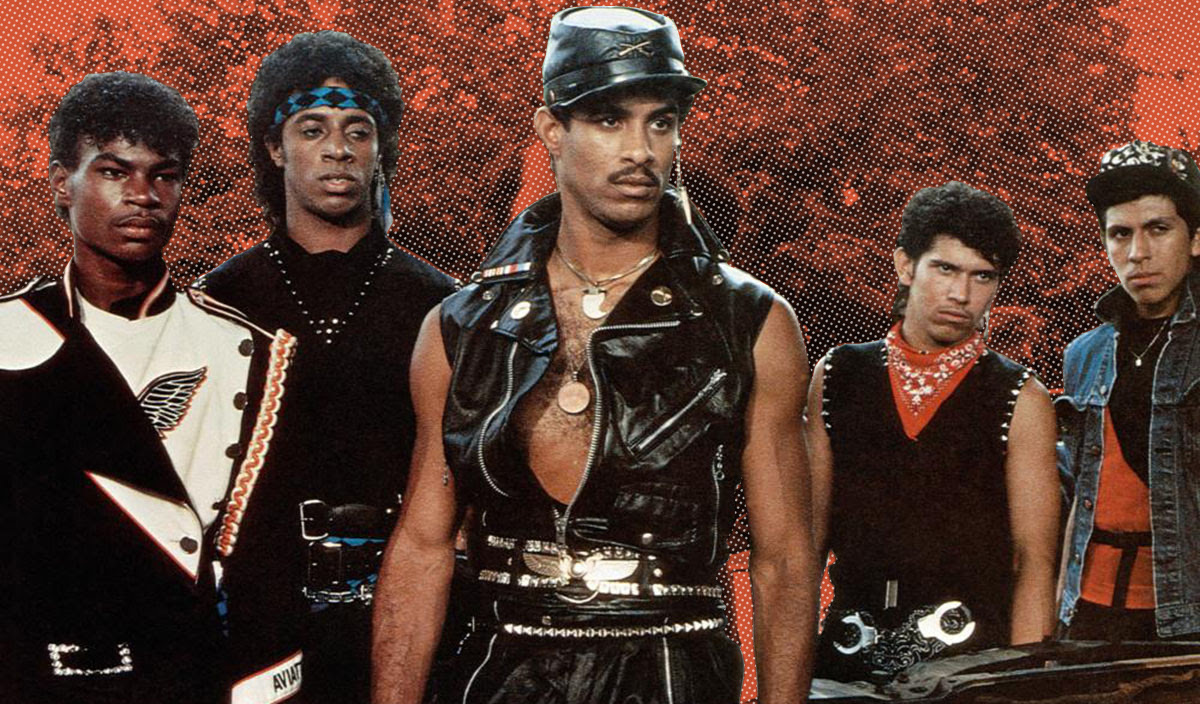 Oh, this is a 14-by-14, by the way. But to compensate, it's a really hard 14-by-14. Like, really, really hard. I hope you enjoy it in spite of that. Many thanks to Brooke and Paolo for test solving; applet under the cut.

Surprise: it's a bonus puzzle! This one was made in collaboration with Ryan Fitzgerald of Crosscord to coincide with... something or other. Immediately after making the PDF I realized "50/50 Chance" would be a better title for this one. Not because the work was a 50/50 split, but because... oh, you'll get it when you solve it. (Or not. Maybe that's what the 50/50 chance is - that you'll understand what the hell these themers mean.) Applet under the cut, enjoy. 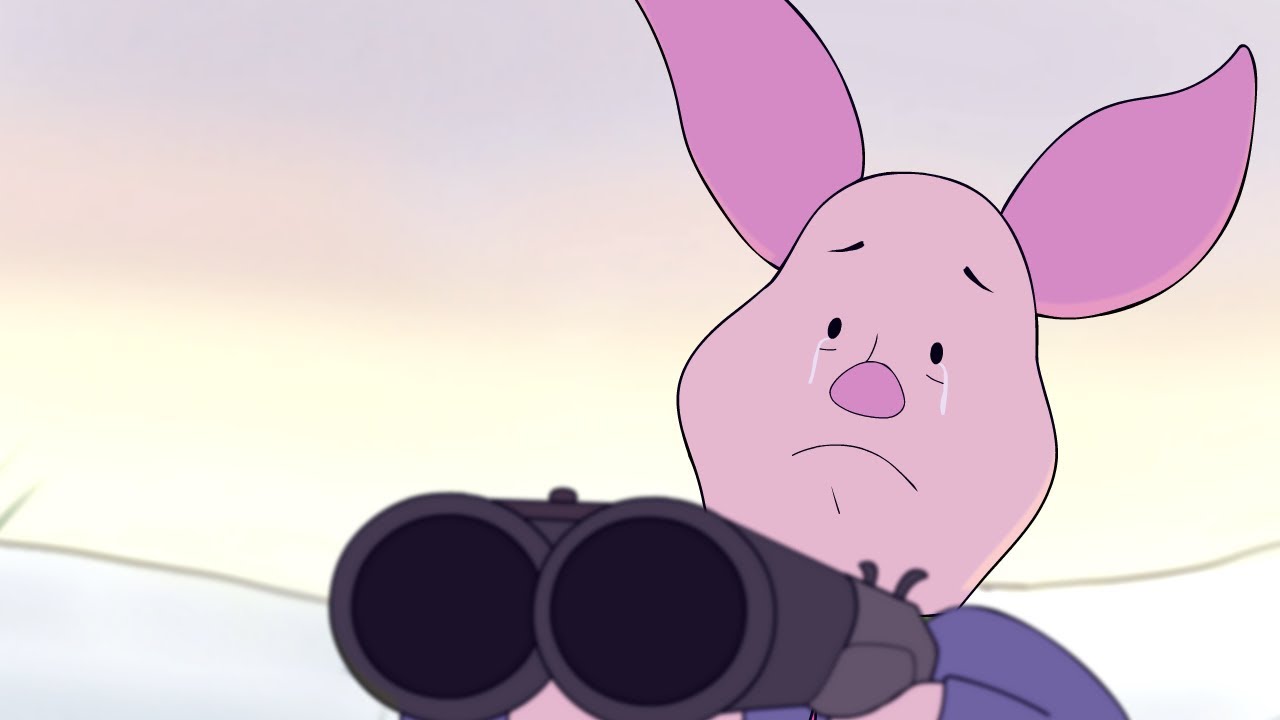 The first full week of 2021 is going to be a good one for the #QVhive (please make that trend) - let's kick off this cavalcade of awesome with a perfect 6x6 square. Applet below the cut.